The Carequeen (Dutch: De Zorgkoningin) Is a documentary about the mismanagement of the Slotervaart Hospital in Amsterdam by it's former owner Aysel Erbudak.
When she took over the bankrupt Slotervaart Hospital in 2006. Within a year, the hospital made a profit. But soon the tide turned for this tough business woman who did make profits but also a lot of enemies. The documentary shows how the privatisation of healthcare can lead to a situation that no one could have imagined beforehand. Where did Erbudak and her wealthy business partner's interests lie? Was it about good healthcare, about money, or both? In 2019, she was sentenced to fifteen months in prison for fraud involving hospital care funds. Who is Erbudak and why does she stir up so much controversy?
Watch De Zorgkoningin Here
With the guidance of WOUW! I created the leader and titles. Including the edit, grading typography and animation.

The Client came to us with some guidelines. They wanted to emphasize the royalty aspect but also highlight the snake pit concept.

I took inspiration from shows like The Crown and movies like The King.
Creating a typography and grading that combines elegance and modernism adding a
texture that symbolises the reality of the situation at the hospital.
client:
KRO-NCRV

The steps of the Title Reveal 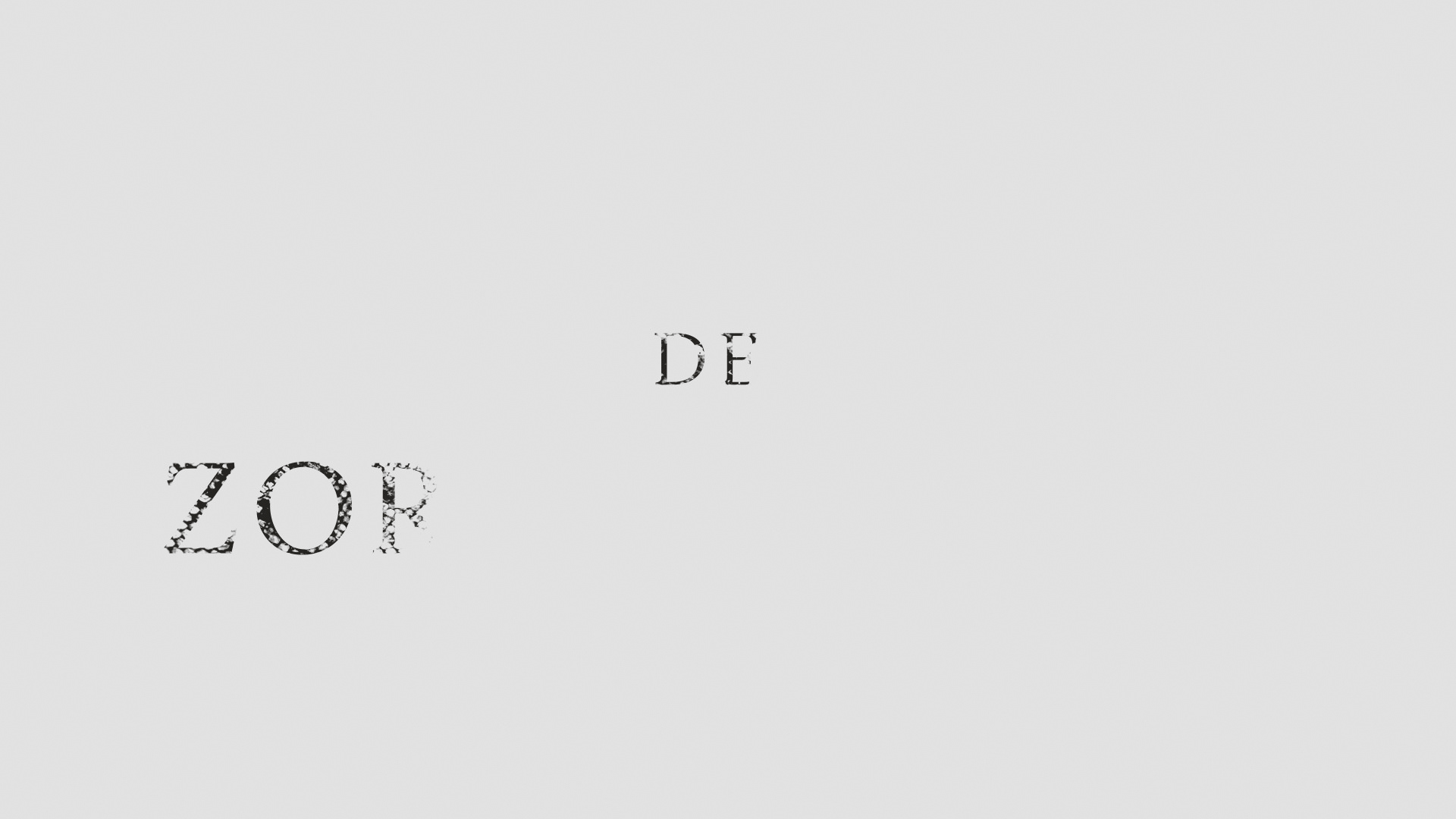 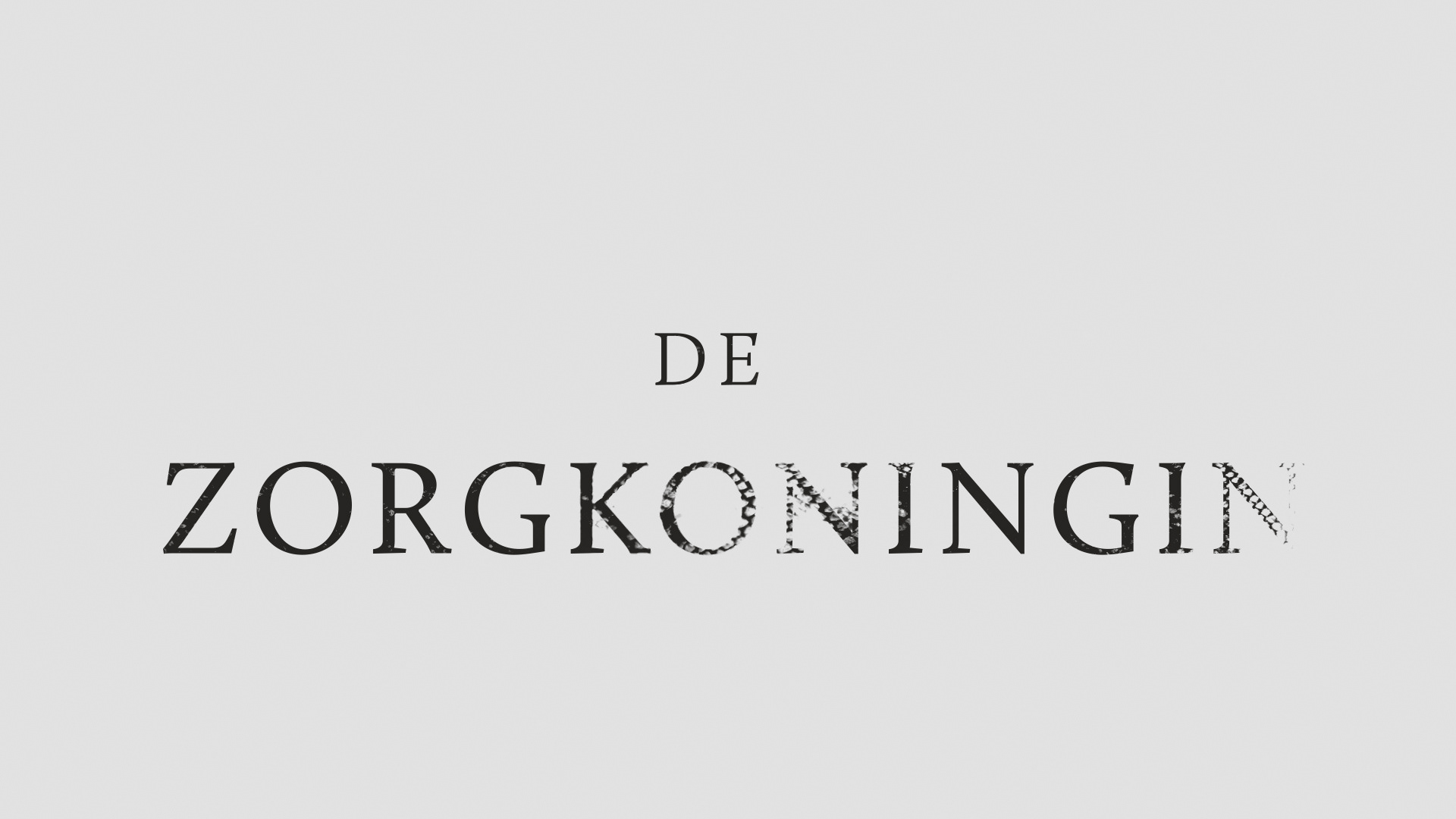 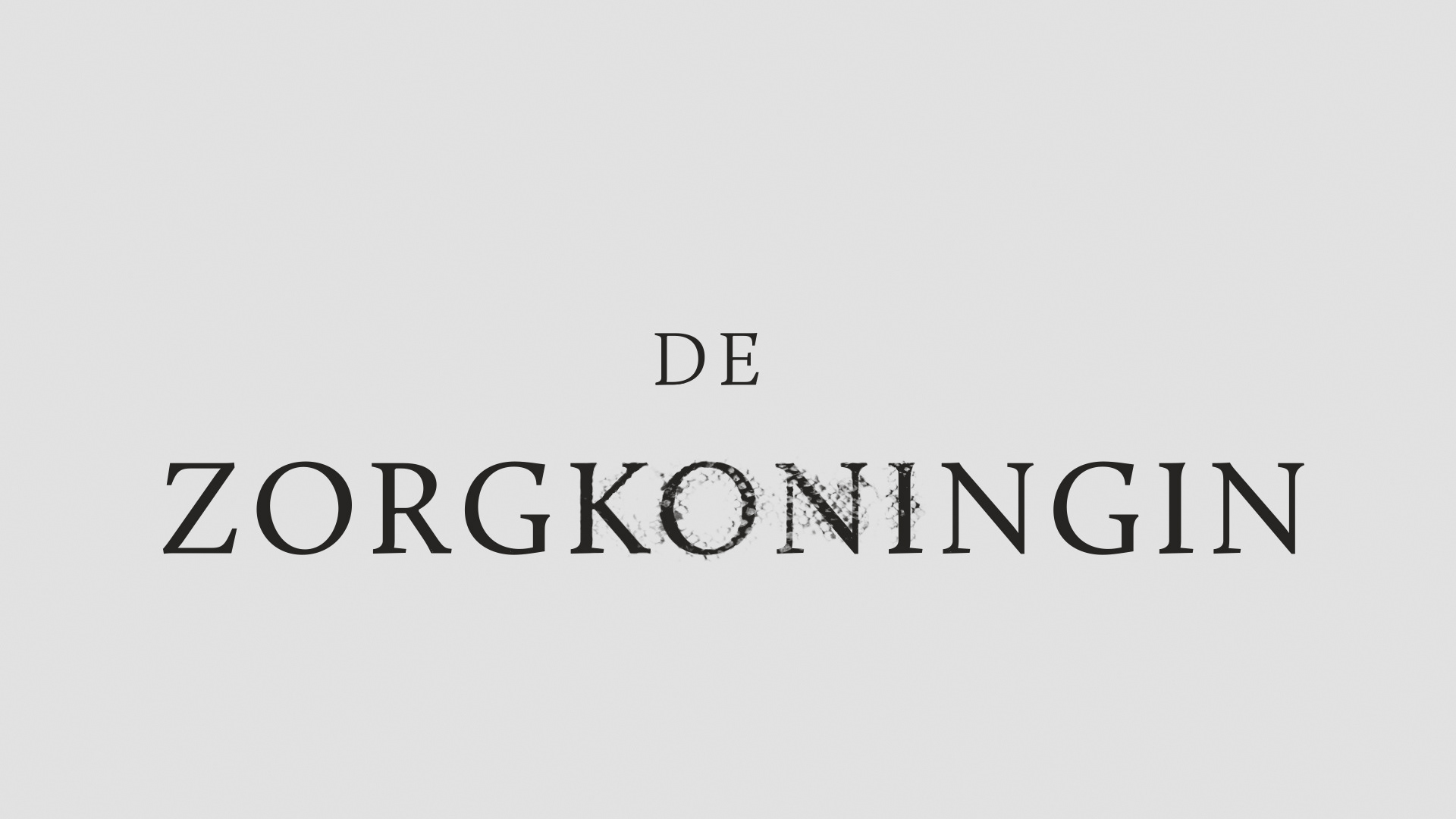 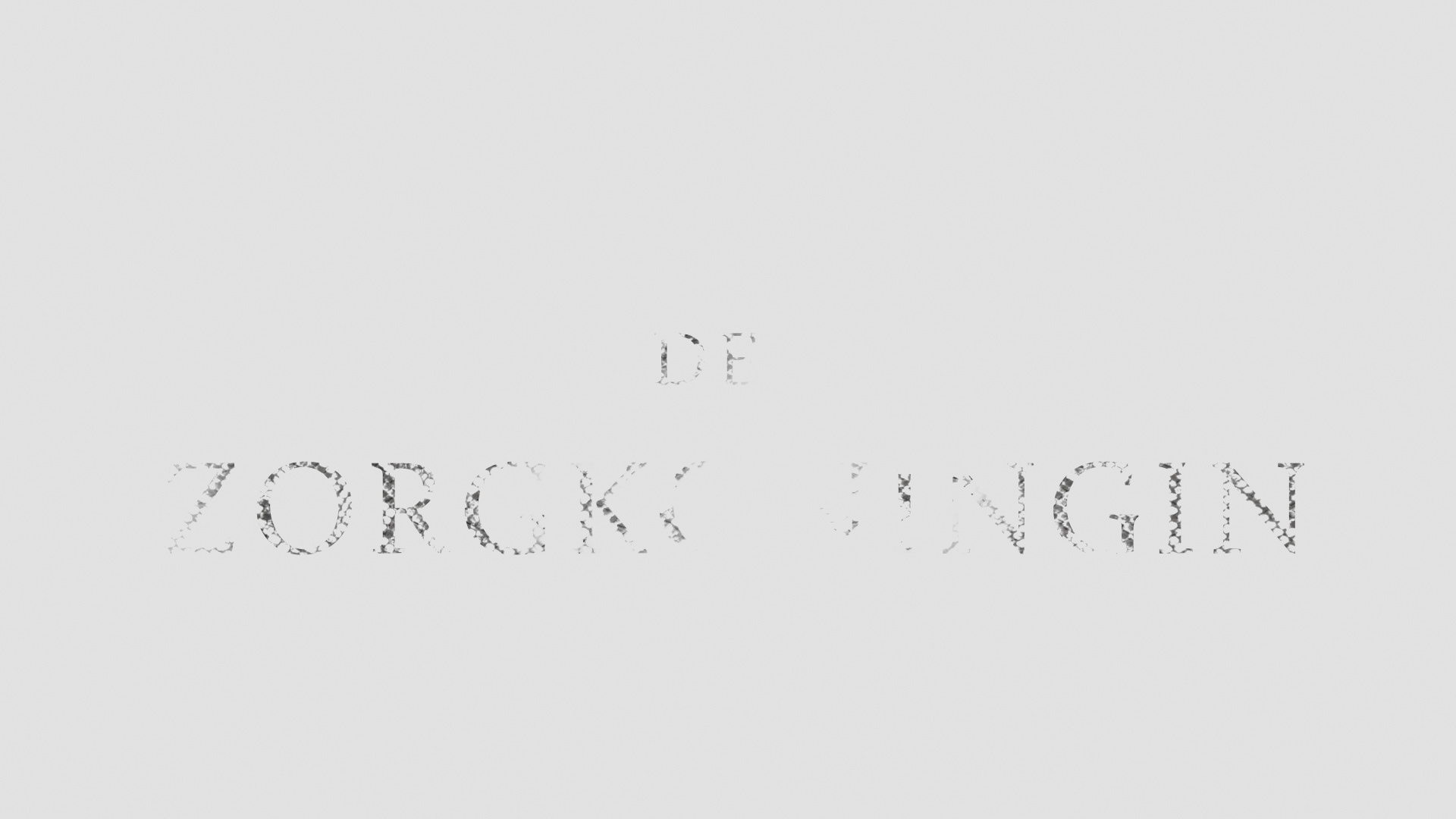